She sold everything she owned.  Moved into a van.

At three years old, she proclaimed to her whole family, “I want to be a drama queen when I grow up.” 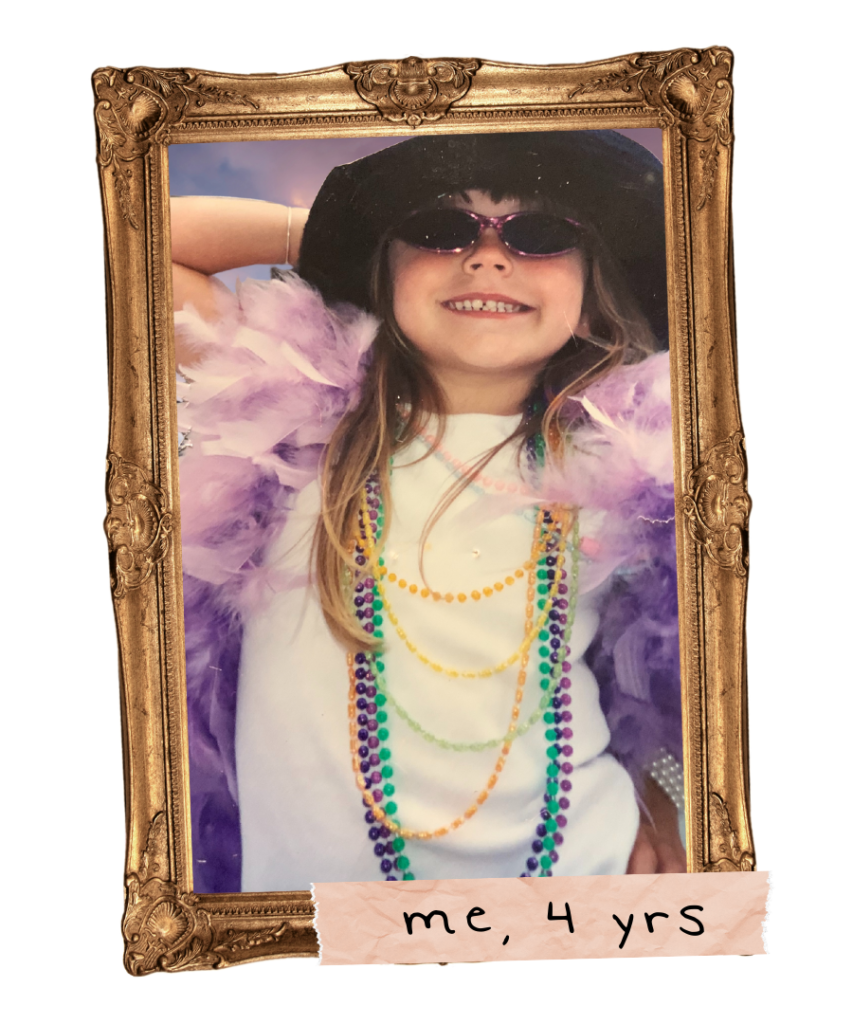 Self admittedly, she says not much has changed. But growing up, Hope always felt a little misplaced… Without her dad in the picture from a young age, Hope spent a lot of time at Nana and Papa’s house. There she would hear soundtracks from Patsy Cline (Papa’s Favorite) along with her Mom’s favorite artists such as Shania Twain, Faith Hill, Martina McBride, and the Dixie Chicks to name a few. When Hope got her hands on her first guitar, there was no denying that country music would be what runs through her veins.

At the age of 14, most girls in Massachusetts were taking dance classes or going to the mall, but if you went to a local Irish Pub throughout the week, you would find Hope, playing and singing for tips. “I would go on stage at 9pm, and sometimes I wouldn’t be home ’til midnight… on a school night. As soon as I would get home, I would just be looking forward to the next opportunity to sing on stage again.”

All the hard work playing in pubs, at church, and writing songs in her room paid off when her step-dad, (who she calls “dad”), entered her in the “Summer Star” singing competition. This was the moment her whole family, and everyone in the crowd knew something big was going to happen with Hope.  “When the lights came on, it was like, who is that up there?”, said her Mom. She wasn’t supposed to have a chance, but she left winning 1st place.

Fast forwarding a few years, Hope is still that girl in love with being a drama queen and making country music. She is living in Nashville, TN and working on her debut releases.

Her sound is a mix of country instrumentation like mandolins and banjos, with hard hitting synths and drum kits. “It has the story and emotion of the country I grew up on, with a remix flavor for the modern listener,” says Hope. 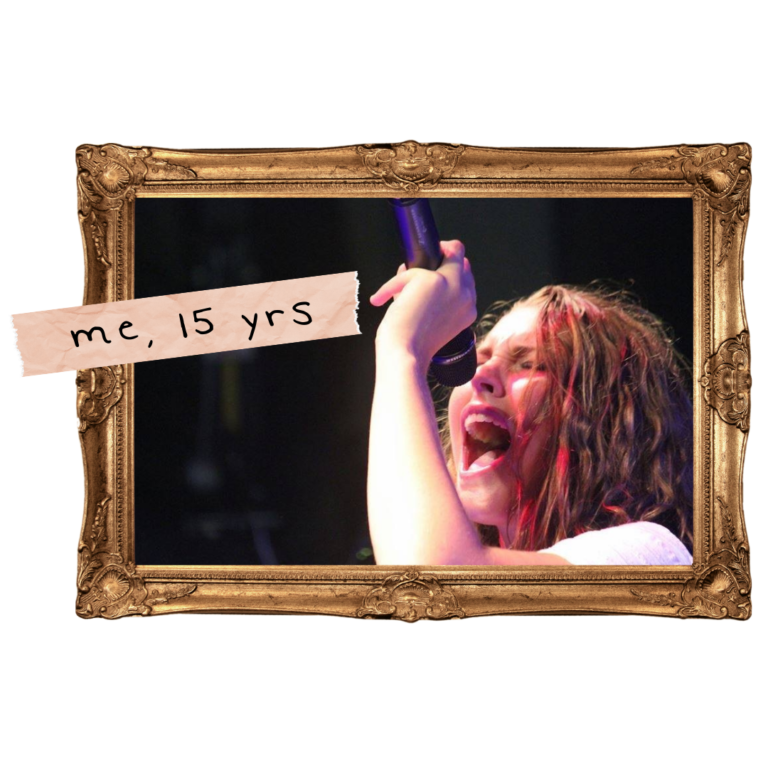 There is no denying the ‘it’ factor. When you meet, talk, and listen to Hope, you just know it.  She has a rapidly growing fan base, and the industry can’t wait to hear her new sound. She’s got the look, the humility, and the work ethic to take her to the top.

JUST WAIT AND SEE, THE COUNTRY MUSIC WORLD HAS A GAME-CHANGER, HOPE BLANCHARD.